Showing posts from May, 2018
Show All

Until the first arrow hits 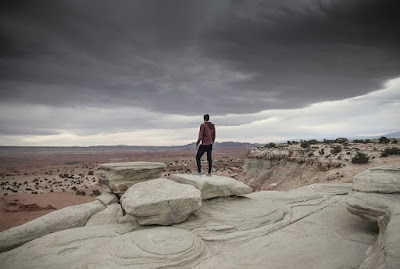 One of my favourite fantasy stories of all time is called The Wheel of Time by Robert Jordan.

I have recently been re-reading the series and came across a quote by an army general which really inspired me:

"The best of plans last only until the first arrow hits, but a determined, unyielding commander can bring order to chaos by the way he holds himself." - Rodel Ituralde (The Towers of Midnight)
Most leaders would agree that planning ahead is important.
It is quite common, and natural, to put plans in place to try and ensure the best possible outcome in certain situations.
The problem is that no matter how well we formulate our plans and think through all the possible scenarios we might encounter, something could always go wrong that could render our plans completely useless.
One of the distinctions between a strong leader and a weak leader is how they deal with change, particularly when it affects their original plans.
Often, when things go pear-shaped, it is not the action…
2 comments
Read more

When life gives us lemons 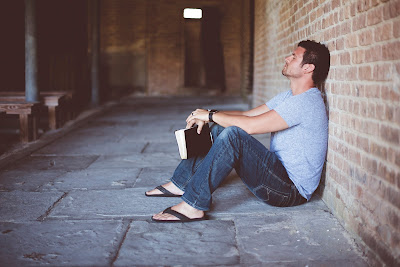 In the midst of some truly joyful experiences this year, Mel and I have had to also endure through a number of tough challenges.

Without going into too much detail, we have been faced with family feuds (not the fun game-show type); financial strain; academic struggles; burnout and far more car trouble than anyone would like to deal with.

Life has certainly thrown us its fair share of the proverbial lemons.

But all of this this got me thinking... Are we still able to see God's grace in our lives when things aren't going as planned?

It's easy to speak about God's goodness when the road is smooth. But when we encounter bumpy patches, we are quick to forget.

"God is good, all the time. All the time, God is good!"
This age-old saying that we often recite in our churches is beautiful and true. But do we really believe the words that we are saying?

Do we truly believe that God is good all the time? Or only when things are going well?

Indeed, God was good when I was …
3 comments
Read more

The God of Relationships 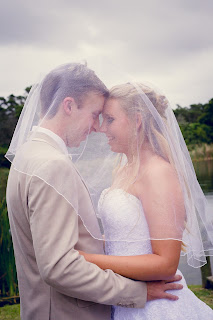 On Monday, my wife Mel and I celebrated our wedding anniversary. It was an awesome time of reflecting and celebrating on the past two years of marriage together.

The reason I began this blog was to intentionally seek out and write about the harmonies of God's grace in the world around me.

There is no aspect of my life where God's grace is more evident to me than in my marriage.

This is not a post where I want to brag about how amazing my wife is (even though she truly is the best!) or a post where I reveal the innermost secrets of our marriage....

This is a post where I am acknowledging God's work and grace in my life through my marriage.

When I make mistakes and deserve to be scolded, Mel's forgiveness reminds me of Christ's forgiveness. When I feel sad or angry, Mel's ready, loving embrace reminds me of the Holy Spirit's comfort. When I get prideful or boastful, Mel's gentle rebuke reminds me of God's firm, loving hand and Jesus' humility. Wh…
Post a Comment
Read more 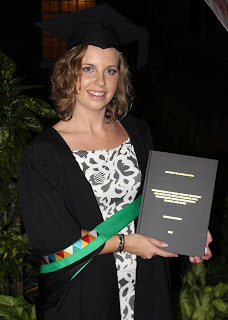 It is that time of the year in South Africa where our social media feeds are flooded with graduation posts; from relatives, friends, old class-mates from school, and people we've never met whose photos were shared by mutual friends.

Last week, I was lucky enough to attend my sister's graduation ceremony at UKZN as she received her Masters in Hydrology. A truly amazing achievement!

It was the first graduation ceremony I have ever attended and I was struck by the overwhelming sense of shared pride and joy in the auditorium.

Even though every person was there for a particular person's achievement, there was a communal sense of accomplishment and appreciation for what each and every student had individually achieved.

"Rejoice with those who rejoice; mourn with those who mourn." - Romans 12:15 (NIV)
But this is not always the case. How often do we do exactly the opposite of what this verse is saying?

Perhaps it is jealousy or possibly our competitive nature, or maybe t…
Post a Comment
Read more
More posts

Joe Taylor
I am currently training to become a minister at Seth Mokitimi Methodist Seminary in Pietermaritzburg, South Africa. I am married to a beautiful teacher, Mel. Growing up, it was never my intention or dream to enter full-time ministry. But along my journey of bad hairstyles, messy break-ups and bad life-decisions, God called me to show God's love to the world through the ministry of word and sacrament. My passions are music, reading, gaming (both video games and board games) and football (Liverpool FC all the way). I am continuously learning, making mistakes and experiencing God's grace in new and exciting ways every single day. My prayer is that through my posts, you might come to experience God's amazing love and grace in your own life like never before.