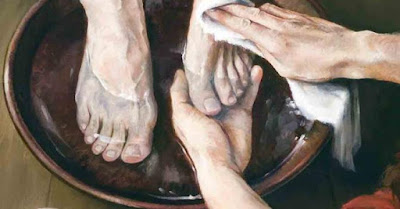 This week, we are faced with the story of Palm Sunday, where Jesus triumphantly entered Jerusalem as King, the week before his crucifixion. As we near the end of our Lent journey for this year, we are drawing closer to the greatest moment in the Christian calendar, the Easter story. Let us not miss this opportunity to reflect on what this time means for us as God's people living in the world today.

God’s people had once lived in a mighty kingdom, peaking under the leadership of King David. The prophets promised the Israelite people that God would provide them with a new King who would save them, but that dream seemed very distant from where they currently found themselves living under the rule of an oppressive Roman Empire. They currently felt abandoned and helpless.

But then rumours began to spread of this charismatic Jesus fellow who was said to be performing miraculous healings and driving out demons in every town that he visited. And now he was coming to Jerusalem! You can imagine the excitement that the people felt.

The Israelite people were desperate for a godly king to save them from their Roman oppressors. When Jesus arrived in Jerusalem, the people were excited to finally welcome their King into their presence.

But Jesus' arrival was not exactly what the people were expecting. Most Kings would arrive with the power and support of armies behind their back, trumpets sounding and soldiers marching. But Jesus’ arrival was different. He arrived on a donkey that he borrowed, entering Jerusalem in humility, festivity and peace.

This arrival of Jesus into Jerusalem is one of the most profound depictions of God’s Reign. It perfectly depicts the upside-down nature of God’s Kingdom. While the people were expecting a powerful deliverer, Jesus entered as a humble servant.

The Kingdom of God has a mighty King, but he does not rule with domination and an iron first. Jesus rules by serving the lowliest outcasts of humanity. If we want to be an effective part of growing God's Kingdom on this Earth, then as Jesus' servants, we too should make it our priority to serve others as Christ has served us.

Prayer: King Jesus, just as You lowered Yourself to enter into humanity, help me to lower myself to serve every human being just as You did, particularly the most broken, vulnerable outcasts of our society. Amen 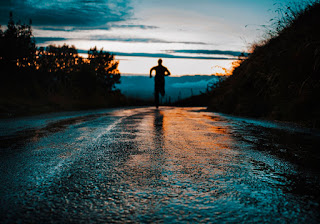